The City of West Hollywood developed its first strategic plan in 1990. The resulting plan provided the blueprint for City programs, services and resource allocations for a ten year period. In 2001 and 2002, the City again turned its focus to long-range planning, initiating the second strategic planning process since incorporation. To develop Vision 2020, the City held eight community visioning workshops. Over 250 of the City’s residents, business community members, social services providers, and City Hall staff met to develop goals and objectives for the coming twenty years. A Strategic Planning Task Force of community stakeholders was appointed to assist in finalizing the City’s revised Mission Statement, Core Values, and Goals and Objectives. The final document, Vision 2020, was completed and adopted by Council in 2003 and has served as a guide for the City’s policies for almost 15 years. 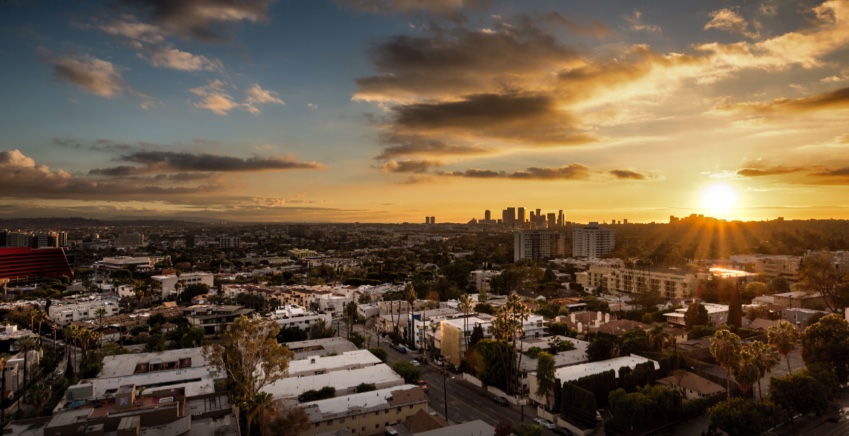 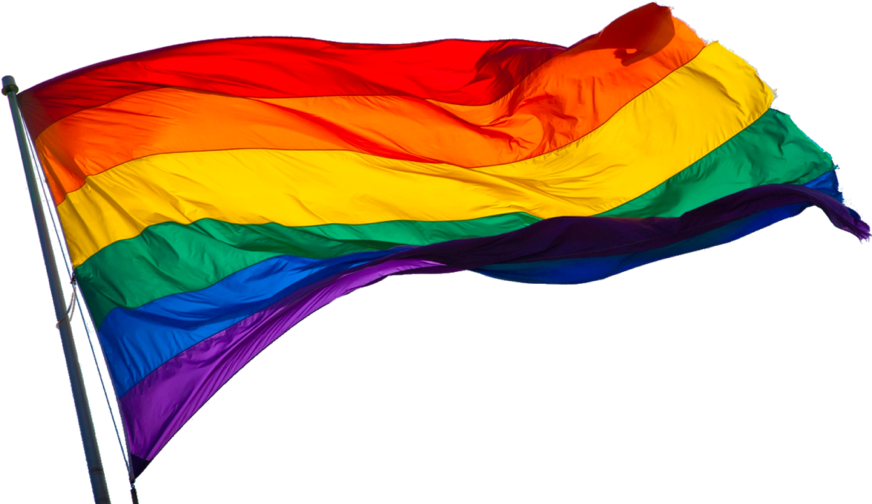 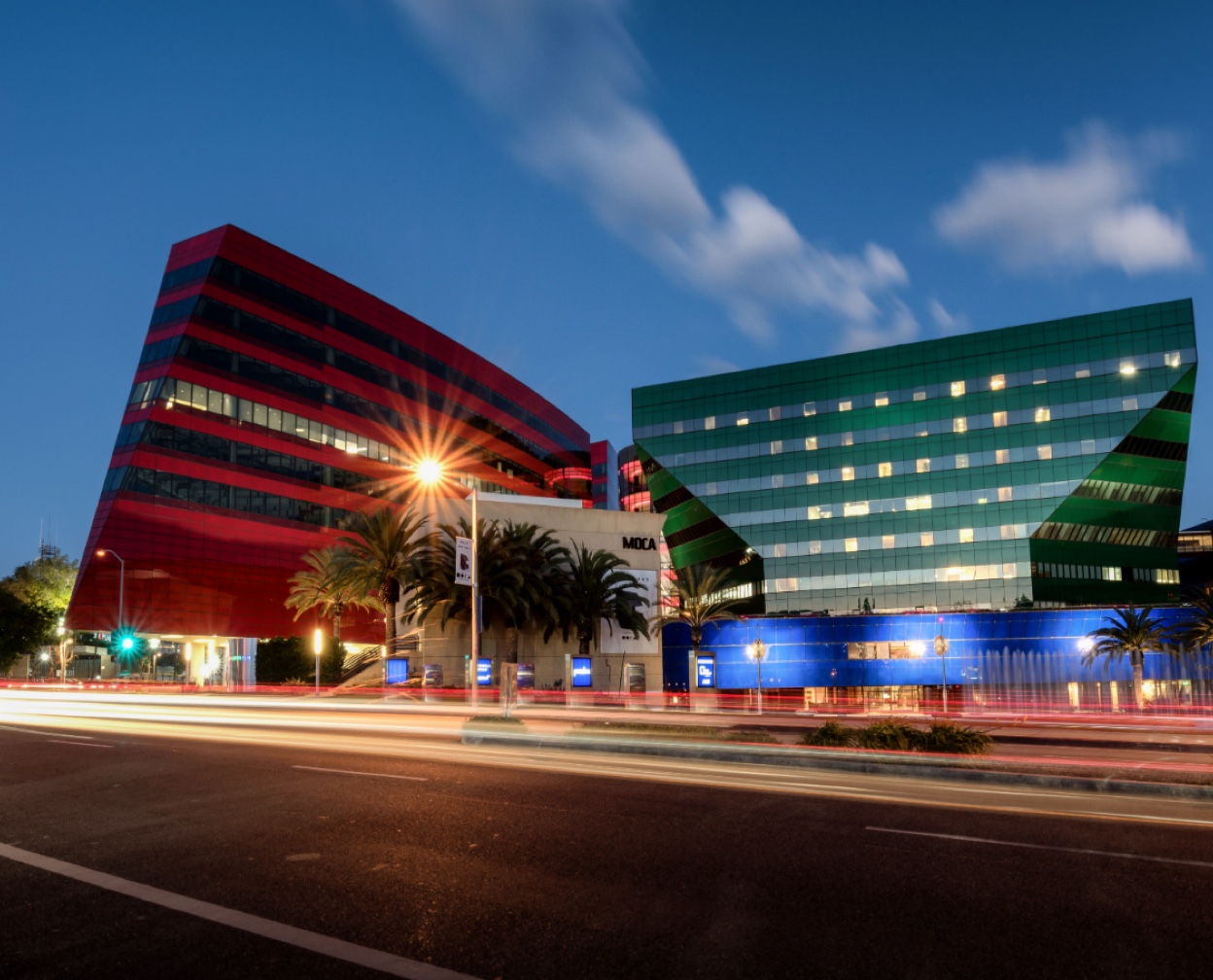 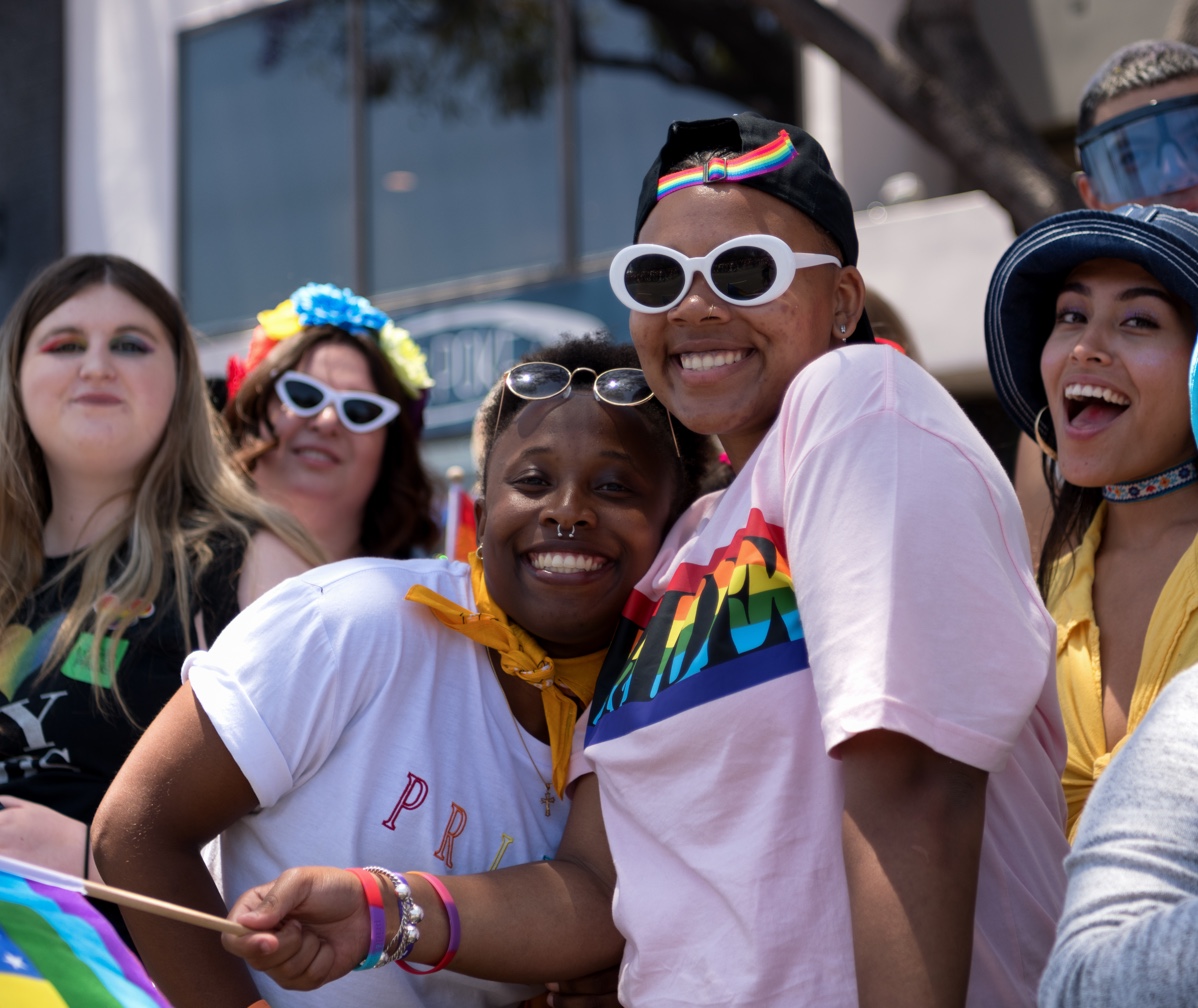 Your city, your voice.

Participate in our online survey to help shape the future of West Hollywood.

go to the survey 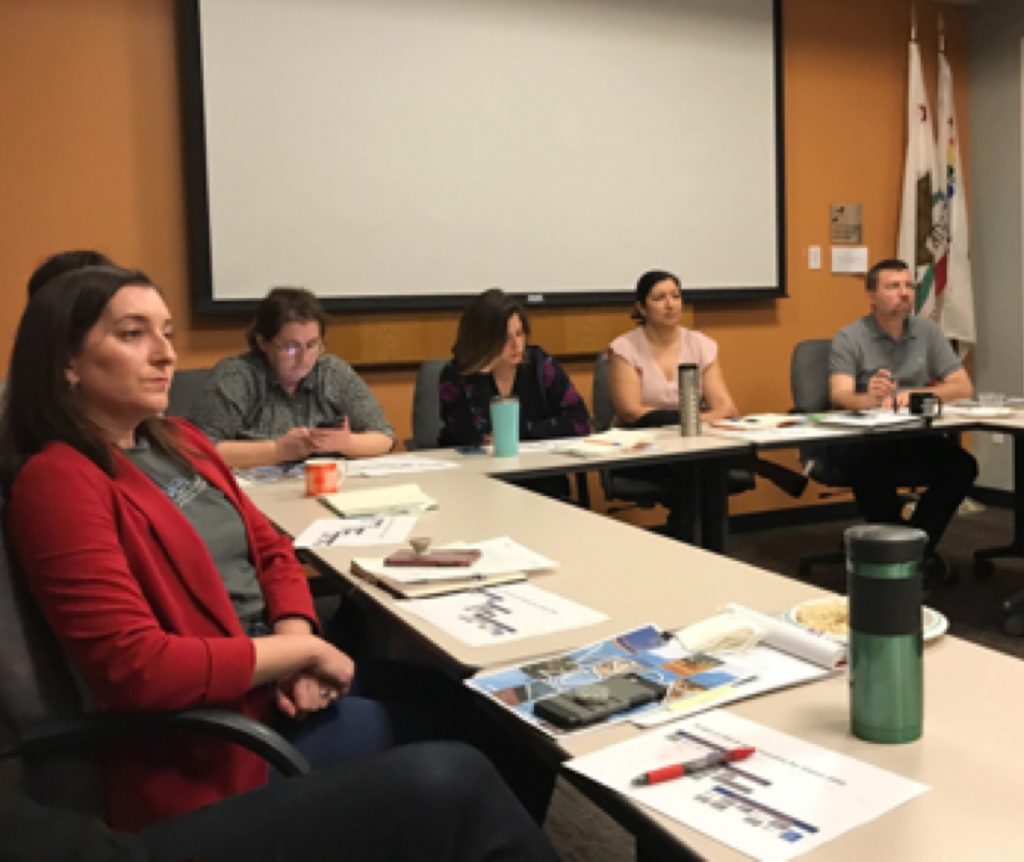 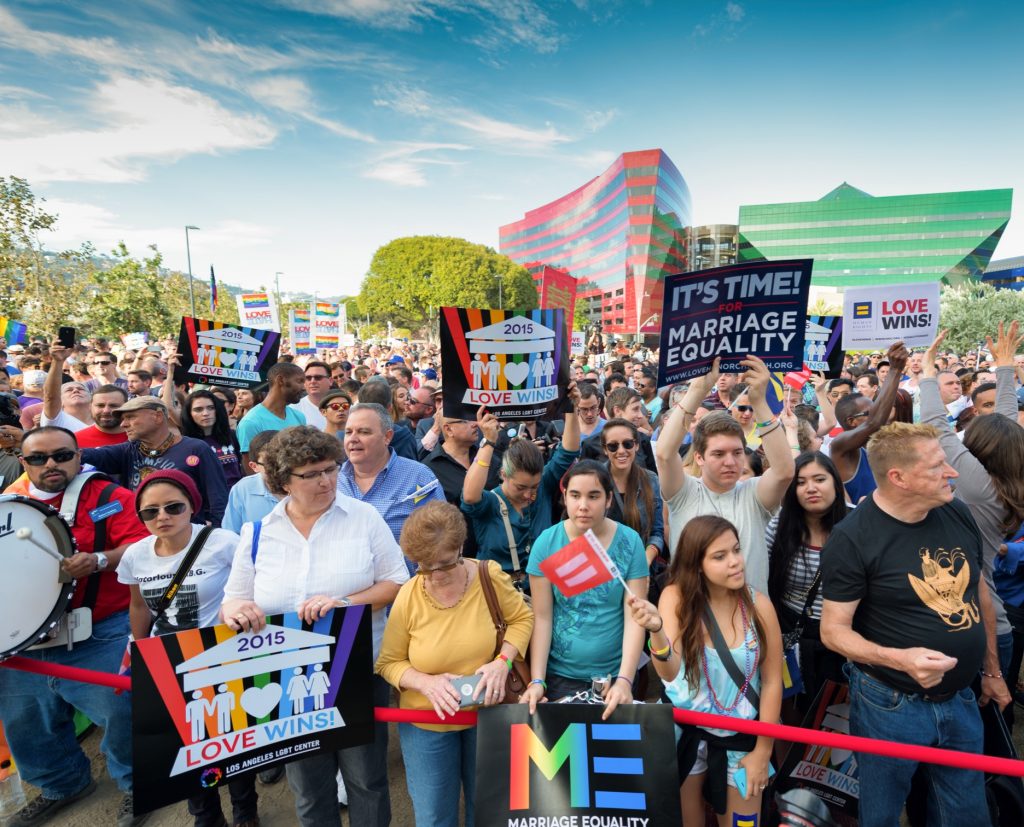 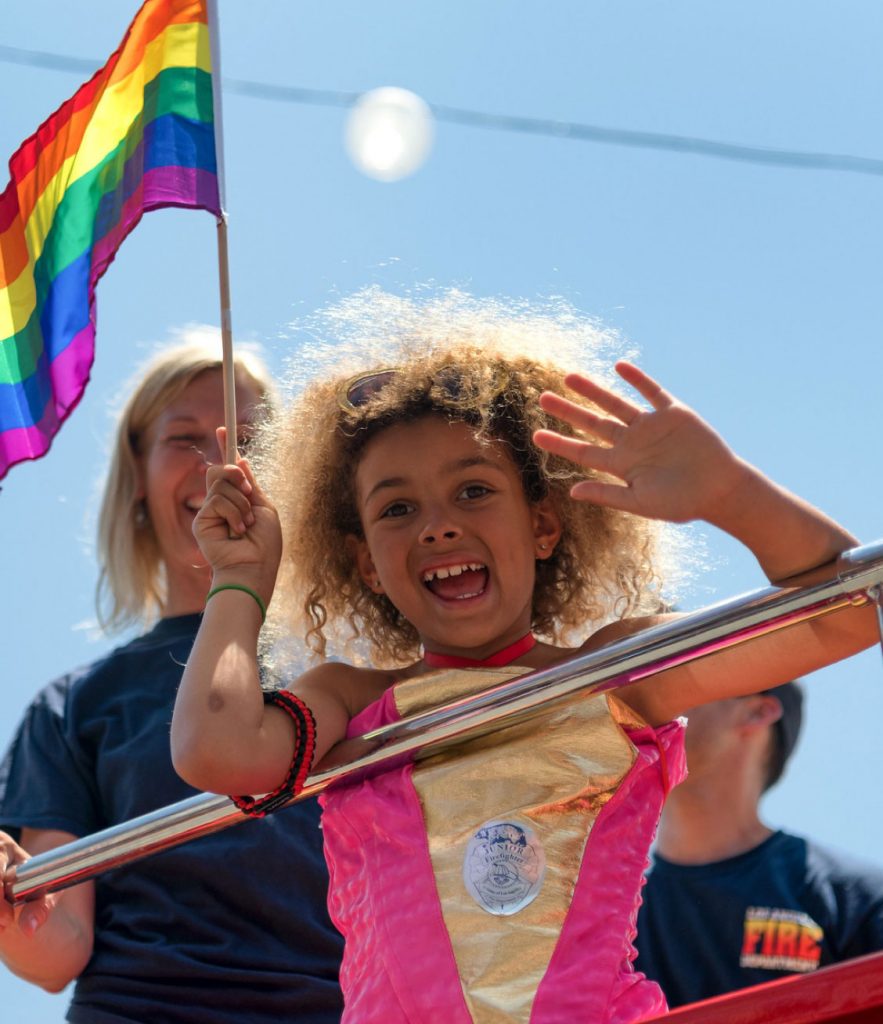 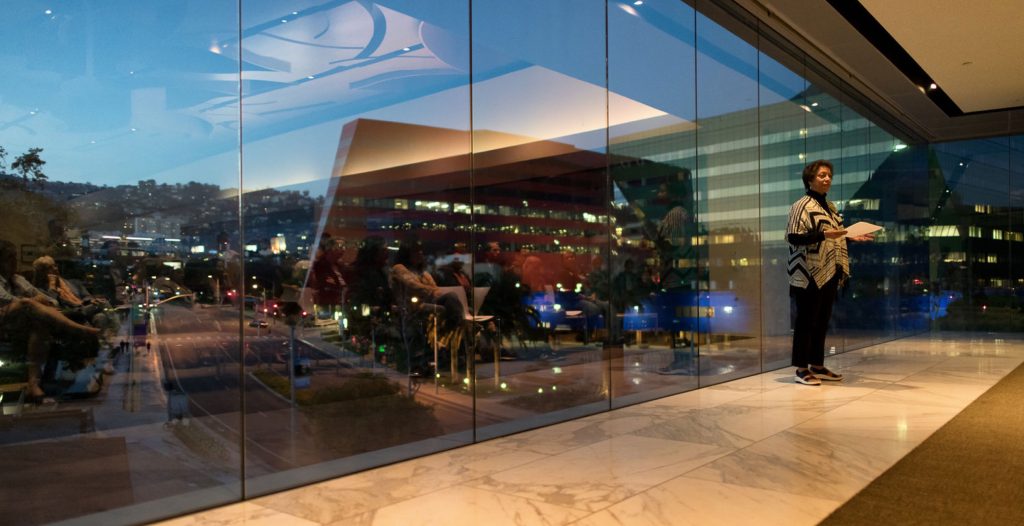 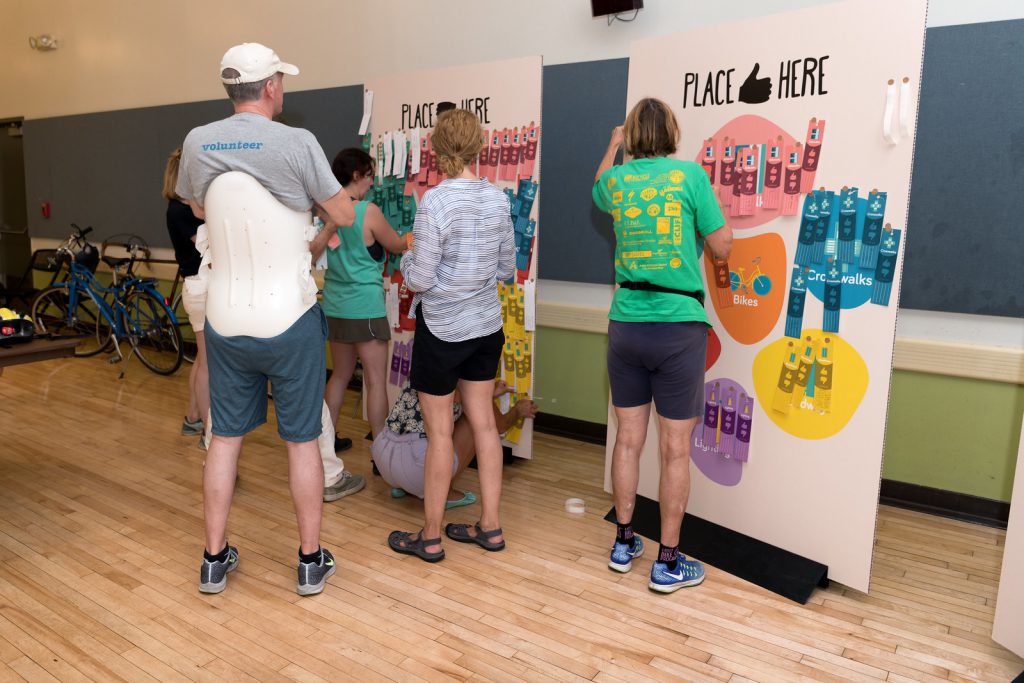 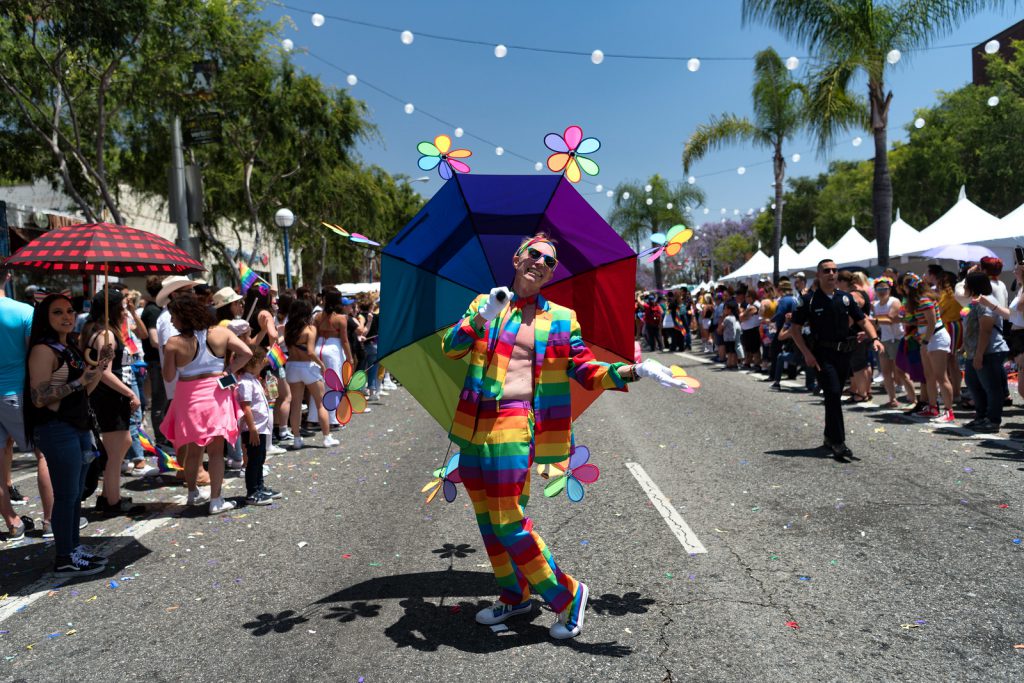 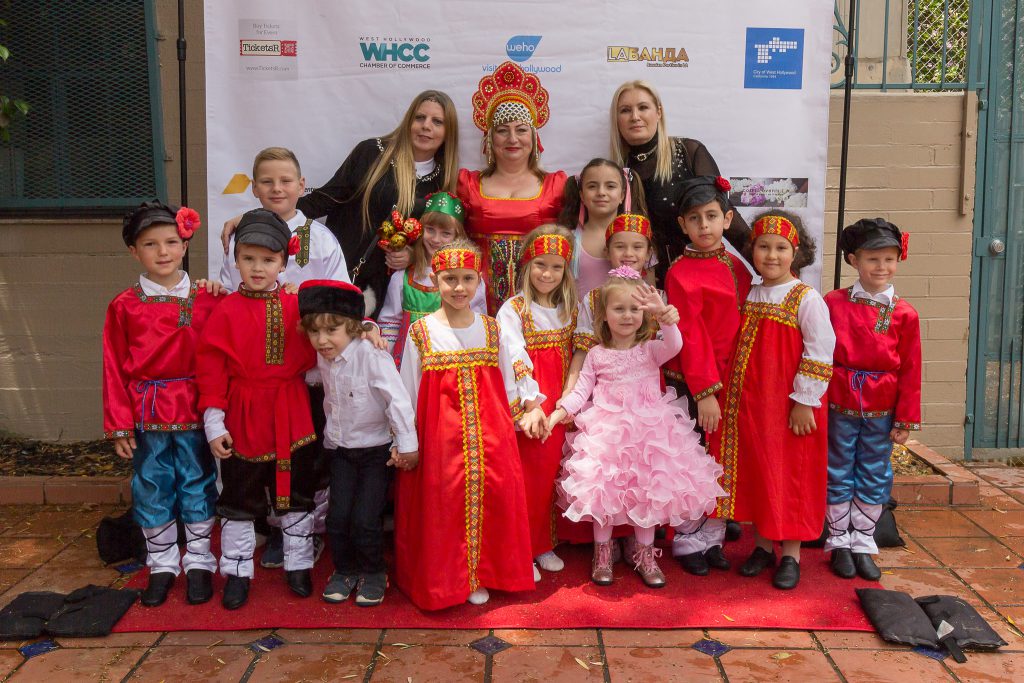 We’re accepting applications for West Hollywood 2050 fellows. Send us your information to find out more. 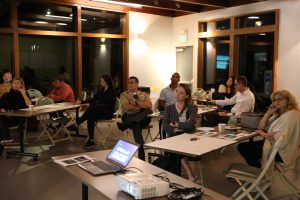 On November 6, 2019, the Vision 2050 Community Working Group kicked-off their first meeting with a visioning exercise to help establish goals and priorities. The 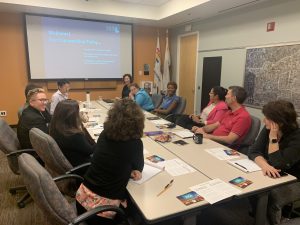 Kate Kigongo is the Innovation Analyst in the City of West Hollywood’s Economic Development Department and part of the Internal Working Group for Vision 2050. 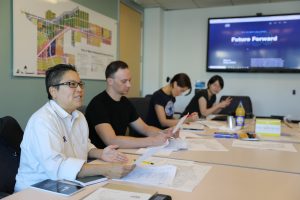 On November 18, the Vision 2050 Data Fellows attended a training on effective community engagement. The half-day training consisted of the Fellows practice effective data 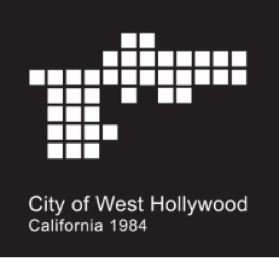